I follow a guy on Flickr called David Gutierrez, he’s based in London and produces amazing architectural photos. I went through his stunning shots and quickly saw that he only uploads at a maximum resolution of about 600px wide. Even at that size you can still see most of the detail and all of the effort that went into the shot, it helps that all his shots are very colourful and he has a great eye for nighttime lighting.

Until very recently I put my images unmarked onto Flickr at a fairly high resolution, about 2000px along it’s longest edge. I set up a Lightroom export preset to upload to Flickr quite a while ago and never looked at it again. As I also submit some of my photos to stock image sites, do I really want those same submitted hi-res images available on Flickr?

I know its pretty bad form to slap watermarks onto images. Websites I’ve read in the past are split on the subject although most have fallen down the ‘watermarks ruin images and distract from the subject’ type approach. Even so, I’ve decided to add one, just a simple name and a 2px wide line crossing the full width of the image. As most of my images have plenty sky or background colour (yeah, quite novice), the watermark goes across that background. It can be cropped out pretty easily but I feel that it doesn’t distract from the overall image composition.

If somebody is going to remove it, they will, there’s almost nothing you can do to stop that but at least I’ve given it a shot. Hopefully by limiting the resolution to 700px as a maximum and adding a watermark, my images won’t go anywhere I don’t want them to.

I’ve probably overthought the issue since judging by my Flickr stats, most people view my Billy Smarts Circus set rather than the stuff I’m trying to protect! 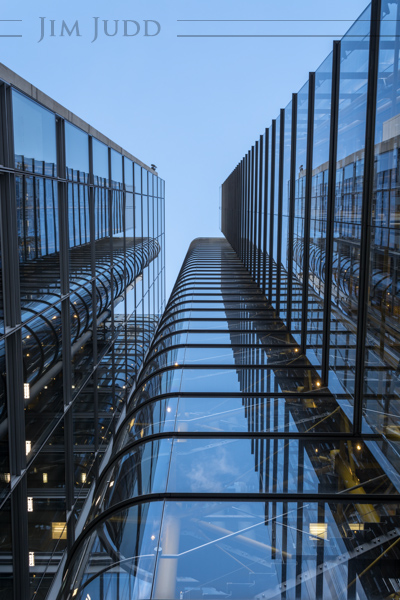